Click here to go to our social media pages: 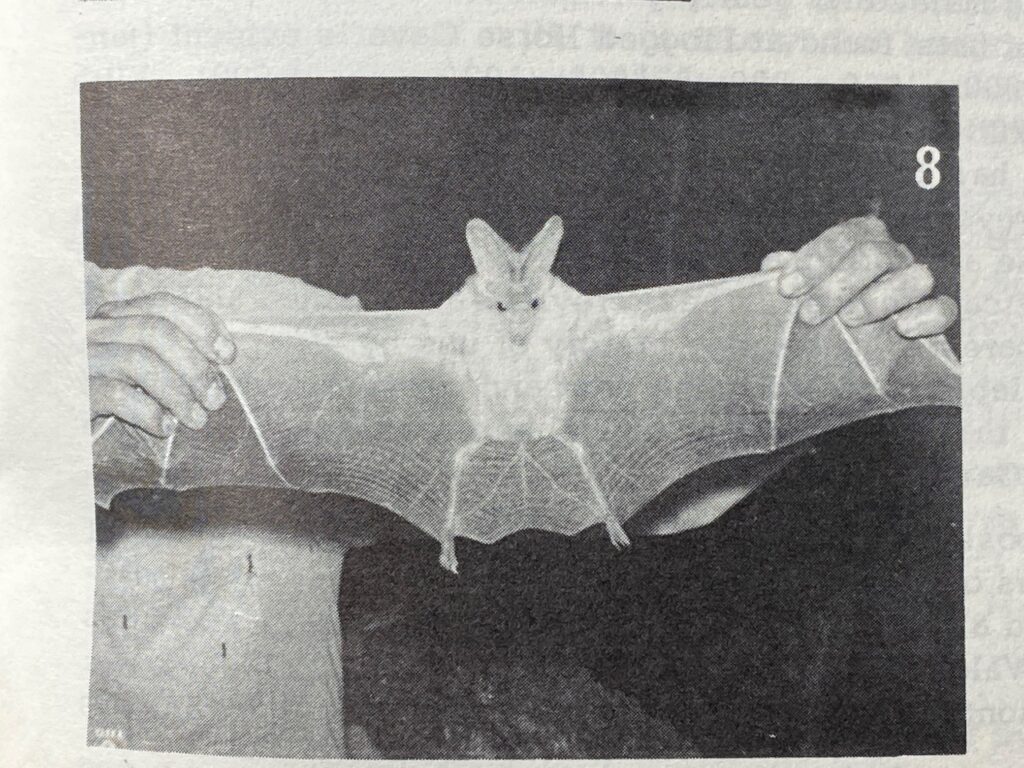 The Mt Etna ghost bat community, 27km north of Rockhampton Queensland, is within the CCC focused geographic area.CCC has had a long and complex history with the ghost bat starting from the 1970s when CCC supported lobbying efforts by the Central Queensland Speleological Society in endeavouring to get proper research, listing, and management of the ghost bat and little bent-wing bat. 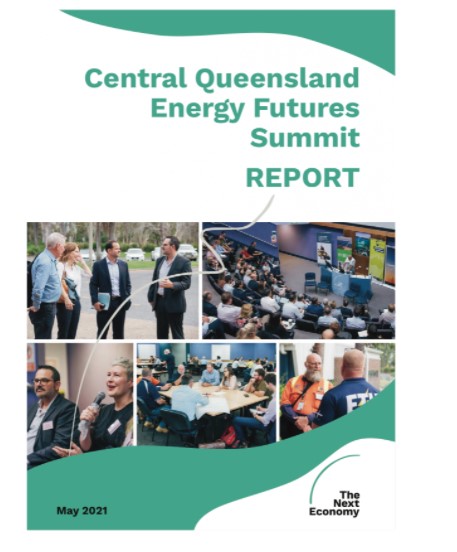 The Summit was hosted by The Next Economy and would not have been possible without the generous support of the sponsors Stanwell, CleanCo, Australian Conservation Foundation (ACF), CQUniversity and the Clean Energy Finance Corporation (CEFC). This report by The Next Economy summarises the activities over the two days and the key messages that came out of audience participation. Click here to download the report